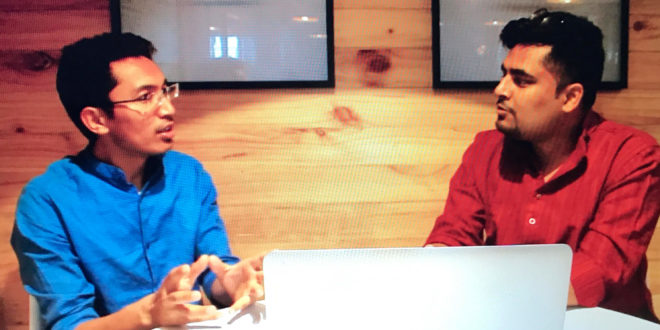 Ladakh Beyond Tourism : In conversation with Jamyang Tsering Namgyal

Mr. Jamyang also discussed in brief about role of newly formed BJP government in development asserting that the present government is doing everything possible for Ladakh’s better future which was neglected by previous governments for many decades. Ladakh, the largest constituency of India still lags far behind in basic facilities such as health, education, telecom, banking etc. He also emphasised on the need of autonomy for Ladakh as an union territory.

Mr. Jamyang also urged youths to participate in politics and policy making for a positive growth of our nation. He believes in idea of “Stop complaining, Start Planning”. A nation can progress only if youths are involved in a positive nation building.

Do watch the full interview to know Ladakh beyond tourism and do not forget to share! Ladakh is much more than tourism.

Watch the full interview here and share your thoughts: