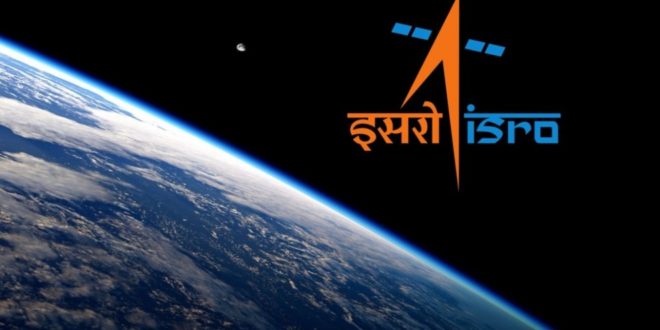 With 95 spacecraft missions including 3 Nano satellites and a Micro Satellite, 65 Launch Missions including Scramjet-TD & RLV-TD, 9 ‘student’ satellites, 2 Re-entry missions and most importantly, 237 Foreign Satellites of 28 countries ISRO is undoubtedly the pride of India. The ISRO was established in 1969 and its success stories are far outnumbered than its failures. The organisation has propelled the country into an elite club of nations with major advancements in space technology. The most recent development and achievement of it has been a celebration in the launch of its 100 th satellite. That is not just it because it launched 104 satellites all in one go, the most made by any space agency ever. In the same year of 2017, it successfully tests GSLV MK3 to enable India to send man to space by 2020, which we all believe will go the success charts of ISRO and let’s all hope that it does. Continuing with the pride, we should definitely look back at the falls of ISRO which made them only make them perform better. The unsuccessful launch of the IRNSS 1H satellite in August 2017, when the PSLV rocket’s heat shield separation failed to take place was a failure. After which they launched the previously said 104 satellites and it has turned out to be 2018’s maiden launch.

Giving you a little insight into the future, some of the major upcoming missions of ISRO are GSLV-F08/GSAT- 6A Mission, PSLV- C41/IRNSS-1I Mission (to be launched from the First Launch Pad (FLP) of SDSC SHAR), GSLV-F10/Chandrayaan- 2 Mission and GSLV-MkIII- D2/GSAT-29 Mission. The above have been planned to be launched in the first half of 2018 and we hope for its success. The GSLV-F08/GSAT- 6A satellite will provide a platform for developing technologies such as demonstration of 6 m S-Band Unfurlable Antenna, handheld ground terminals and network management techniques that could be useful in future satellite based mobile communication applications. GSAT-6A is planned to be launched by GSLV-F08.

PSLV-C41/IRNSS- 1I is the eighth satellite to join the NavIC navigation satellite constellation. GSLV-F10/Chandrayaan- 2 is going to be India’s second mission to the Moon and is a totally indigenous mission comprising of an Orbiter, Lander and Rover. The instruments on the rover will observe the lunar surface and send back data, which will be useful for analysis of the lunar soil. Lastly GSLV-MkIII- D2/GSAT-29 will carry Ka x Ku multi-beam and optical communication payloads for the first time. The mission targets for Village Resource Centres (VRC) in rural areas to bridge the digital divide.

The most trending ones are no lesser interesting and glazing. Mars Orbiter Mission (MOM) explores and observes Mars surface features, morphology, mineralogy and the Martian atmosphere. Further, a specific search for methane in the Martian atmosphere will provide information about the possibility or the past existence of life on the planet. Apart from deep space communications and navigation- guidance-control capabilities, the mission will require autonomy at the spacecraft end to handle contingencies. LVM3-X (CARE) is the first experimental suborbital flight of India’s latest generation Launch Vehicle- LVM3. It lifted off from Sriharikota on December 18, 2014 and successfully tested the atmospheric phase of flight. Crew module Atmospheric Reentry Experiment was also carried out in this flight. The module reentered, deployed its parachutes as planned and splashed down in the Bay of Bengal.

Finally, ISRO’s achievements have been tremendous. The best ones in briefed below:

Wishing ISRO all the best for its missions and as Indians, we are really proud of what it has done, and what it has been doing. We are proud Indians and ISRO never fail to awe and surprise us.