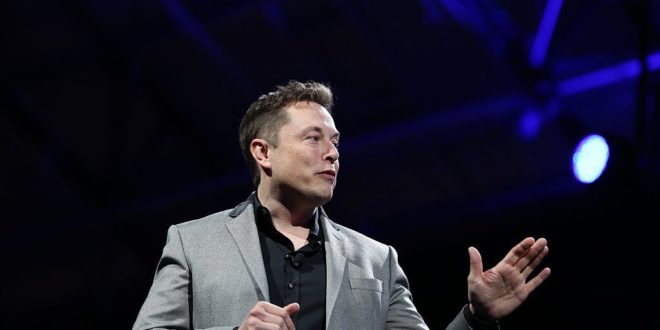 As SpaceX COO Gwynne Shotwell said at the 2018 TED Conference, Musk’s goals are a lot to keep up with. “When Elon says something, you have to pause and not blurt out ‘Well, that’s impossible,'” she said. “You zip it, you think about it, and you find ways to get it done.”

Here are the seven productivity tips Elon Musk offered in the letter, in his own words. He also told employees that if they had any ideas for making work at Tesla better and more efficient, they should let him know.

“Excessive meetings are the blight of big companies and almost always get worse over time. Please get [rid] of all large meetings, unless you’re certain they are providing value to the whole audience, in which case keep them very short.”

Meetings should be infrequent unless a matter is urgent.

“Also get rid of frequent meetings, unless you are dealing with an extremely urgent matter. Meeting frequency should drop rapidly once the urgent matter is resolved.”

If you don’t need to be in a meeting, leave.

“Walk out of a meeting or drop off a call as soon as it is obvious you aren’t adding value. It is not rude to leave, it is rude to make someone stay and waste their time.”

“Don’t use acronyms or nonsense words for objects, software, or processes at Tesla. In general, anything that requires an explanation inhibits communication. We don’t want people to have to memorize a glossary just to function at Tesla.”

“Communication should travel via the shortest path necessary to get the job done, not through the ‘chain of command’. Any manager who attempts to enforce chain of command communication will soon find themselves working elsewhere.”

If you need to get in touch with someone, do so directly.

“In general, always pick common sense as your guide. If following a ‘company rule’ is obviously ridiculous in a particular situation, such that it would make for a great Dilbert cartoon, then the rule should change.”