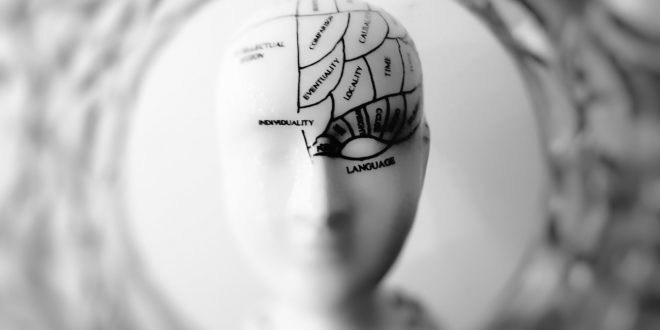 (Image for representational purpose only: Pexels)

The Importance of “Nothing” and Human Psyche

Human behavior is probably one of the most complicated things to understand and yet, we try to find meaning and logic underneath the chaos we leave in our wake. While chaos is often perceived as a random act, it is in fact, like all the other things in this world a product of a universally continuous calculative system.

Though books like, ‘The Art of War’ and ‘12 Rules for Life’ make human behavior seem easily comprehensible, but they also highlight how humans with their ideals, values, and morality are even more twisted and complicated than we think. Many people have tried to explain the complex mechanism of human emotions and behavior in terms of binary codes. The concept behind the binary codes is that there is a system at work which consists of 0s and 1s and the value of each digit always depends on its position in the entire number. These digits continuously change to make numerous combinations to represent a single component. For example, ‘01000001’ represents the letter ‘A’ while ‘01000010’ represents the letter ‘B’.

The principle of binary codes can be applied to understand the mechanism of human behavior, but I believe there is a more apt analogy which explains why humans behave the way they do.

Think of human behavior as a system of colorful fractals governed by the principle of duality. Similar to human behavior, fractals change, rearrange, and evolve with time while also staying fundamentally the same. They appear to be simple yet they are immensely intricate because they capture the infinite complexities of the world while also being self-similar and to some extent even predictable.

Fritjof Capra, in his book “The Tao of Physics” while explaining the relationship between the microscopic and macroscopic levels quotes Sir Fed Hoyle “our everyday experience even down to the smallest details seems to be closely integrated to the grand-scale features of the universe that it is well-nigh impossible to contemplate the two being separated.”

Even in absolute emptiness there lies an outline of significance, no matter how blurry. The theory of Quantum Chromo-Dynamics explains how even a vacuum is not truly empty because it is filled with quarks and gluons that possess energy and fluctuate continuously. Similarly, what many perceive as empty or something meaningless actually plays a critical role in the behavior of the human psyche.

It would also be more helpful to understand the human behavior through some aspects of the holographic principle which says that “the information contained within a region of space can be determined by the information on the surface containing it.” What it means is that there is a systemic connection between two different or similar fractals, where the characteristics of one defines the characteristics of the other.

The fractals constantly function under a very sensitive system, where even the slightest variation completely changes the dynamic of the entire structure. The combinations of fractals are always subjective and they will never remain constant because both the individual and the combinations of fractals are highly prone to the principles of the chaos theory, especially the butterfly effect.

Carl Gustav Jung, a Swiss psychologist in his book “Psychology and Alchemy” states, “People will do anything, no matter how absurd, in order to avoid facing their own souls. One does not become enlightened by imagining figures of light, but by making the darkness conscious.” Thus, the secrets of the human behavior are only revealed to those who are worthy and are so by not hiding from the inner necessities and outer discernments the formation and destruction of fractals reflect.

Now, apply this abstraction to specific humans, their actions, and their relationships and then separate the ‘whole’ into individual entities and vice-versa. What you will find is that human psyche is a beautiful labyrinth filled with delicate details that chaotically combine together to form a matrix much more complex that our naive explanations.