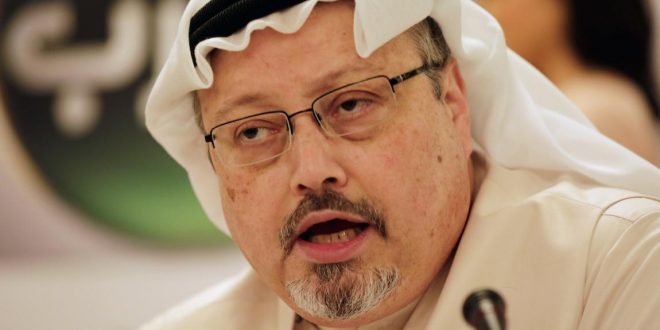 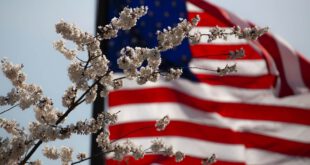 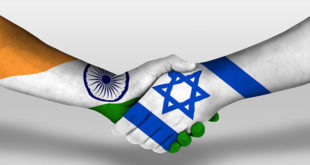 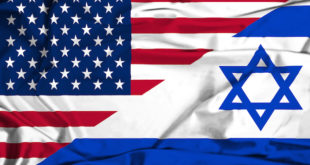 Geo-political dynamics are complicated. Take the recent accommodation between Saudi Arabia and Pakistan. According to the highly prestigious Begin-Sadat Center for Strategic Studies, Pakistani Prime Minister Imran Khan struck gold with the Saudis in October. Saudi Crown Prince Mohammed bin Salmon (MBS) agreed that the Saudi kingdom would send Pakistan’s central bank $3 billion USD in outright aid, and would give Pakistan an extra year to pay $3 billion USD it owes the Saudis for oil imports. Just a month earlier, Pakistani Prime Minister Imran Khan visited Riyadh and was turned down flat after requesting aid. What happened?

The murder of journalist Jamal Kashoggi and the Saudi admission of guilt happened. Prior to that, the Saudis were engaged in a massive effort to modernize its worldwide image and diversify its economy. MBS had been making the international rounds, trying to give Saudi Arabia a new face, reinforce its international footprint, and brand it as progressive. News of the Kashoggi murder, however, forced the Saudis into damage control mode. Major business and political figures withdrew their attendance at a Saudi business meeting, dubbed Davos in the Desert, a key element in the Saudis’ economic strategy. Among those who withdrew were officials of JP Morgan Chase, Uber, Ford, Google, and many more including US Treasury Secretary Steve Mnuchin. So although President Donald Trump did not halt a large Saudi arms purchase, the matter clearly hurt US-Saudi relations.

Pakistan, however, did attend, and Khan was frank as to why. “Unless we get loans from friendly countries or the IMF, we actually won’t have in another two or three months enough foreign exchange to service our debts or to pay for our imports. So we’re desperate at the moment.”

On the surface, this looks like bad news for Baloch, Pashtun, and Sindhi activists in Pakistan, however, the complexities of geo politics could make it a potential advantage. The Saudis hoped that bailing out a financially failing Pakistan would strengthen its position within the Muslim world and help repair its damaged relations with the United States. Isolating the Iranians and stopping their support for proxies in Lebanon and Yemen is a major goal of US foreign policy. With the world’s largest Shiite minority, politics could drive Pakistan closer with Iran and be an impediment to US foreign policy goals. Many Americans will not forget that Pakistan provided safe haven to the mastermind of the 9/11 terrorist attacks, Osama bin Laden. Already, the US and Pakistan had been distancing themselves from one another; with the United States cutting aid getting and closer with India; and Pakistan’s pivot with China and the China-Pakistan Economic Corridor (CPEC). Islamabad emphasized its threat to US policy when just one week before Khan’s latest visit to Riyadh, his government pledged to help return Iranian security forces that Baloch activists kidnapped and took to Pakistan-occupied Balochistan. Saudi Arabia’s help in Pakistan’s “desperate” situation could make it impossible for Islamabad to resist the US effort, and Trump would see the Saudis as the reason why. So far, Khan is pushing back on this in his public statements, however, the fact that he feels compelled to make them indicates that he recognises his bind.

While this appears to bode ill for Pakistan’s national independence movements, it opens up an opportunity to stop the greatest current threat to their peoples’ interests: CPEC, which when completed, would solidify Pakistani control over their homelands. Even when the Saudis turned down Khan’s first request for aid, however, they expressed interest in investing in Gwadar Port, CPEC’s crown jewel. That investment would further Saudi economic diversification efforts; and therein lies the opportunity.

The success of China’s “debt trap diplomacy” (creating dependent nations through predatory loans, particularly for infrastructure projects) depends on debtor nations passively accepting Chinese terms for infrastructure loans. Malaysia became the first such nation to push back on that and thereby threaten Chinese goals. Add the Saudi investment, and there is a set of pro-American eyes on CPEC. It would monitor progress of Chinese and Pakistani efforts and alert the US if (really when) the Chinese attempt to use Gwadar as a naval facility. The more dependent Pakistan becomes on Saudi aid, the less room it will have to cooperate with these Chinese efforts.

Baloch, Pashtun, and Sindhi activists long have pointed to CPEC as a means by which Pakistan looks to crush their national aspirations and gain greater cover for its human rights abuses against them. These activists can turn that around on Pakistan by becoming part of a new Saudi-US presence in the region. Their own assets already on the ground could become the eyes and ears (if not also arms and legs) of the United States and Saudi Arabia. Through an organized (and perhaps even joint) approach, they could offer their cooperation if the US and Saudi Arabia support their national aspirations, or at the very for a variety of benefits that include preventing CPEC from destroying them, highlighting and stopping ISI and others’ atrocities, and making sure their resources and products remain in their hands.

Previous Could A.I be considered a person under the law?
Next What happened at Torkham, Pakistan again exposed